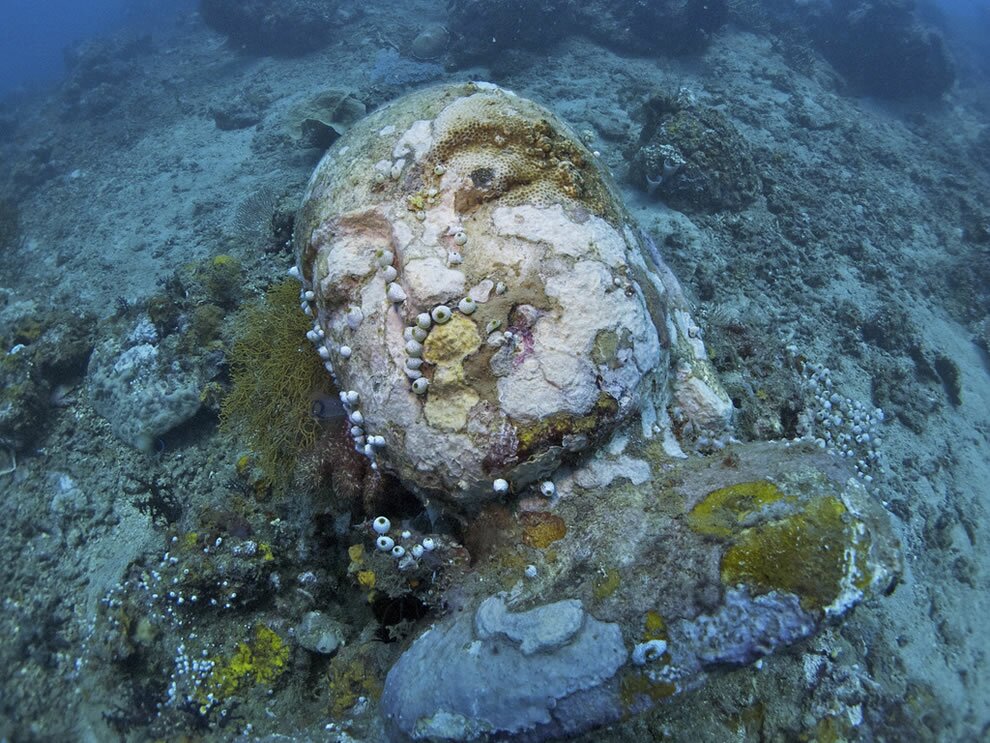 Quite a few people have been asking me why did I disrobe and other such questions. Honestly I don’t have the time and energy to answer everyone in person. And English is not my native language. For those of you who don’t know I was a Buddhist monk for four years and then I returned to lay life.

I understand why people are interested in my story and I try to explain myself the best I can. We made the documentary ”My Brother, Buddhist Monk” with my sister and many of you have seen it. I eventually decided to leave the monkhood even though in the film I declared I would never do that. That’s why people are asking these questions. You will be glad to hear that we are making a sequel. It starts from when I returned home. I think it will be better than the previous movie. The film will attempt to explain what has happened to me after I decided to leave the monastery.

But the uncomfortable fact is that there is a good and a bad side to Buddhism. It’s hardly a perfect religion, at least not the outside manifestation of it. But it’s not a total mess either.

The most interesting question for me is whether the fundamental teachings of Buddhism are true or not. For example the teachings on Emptiness, the Law of Karma and the Four Noble Truths. Unfortunately I have no answer to this question either. At least they are by far the best attempt to explain the world around us that I have come across.